Battle without Honor or Humanity: Volume 2 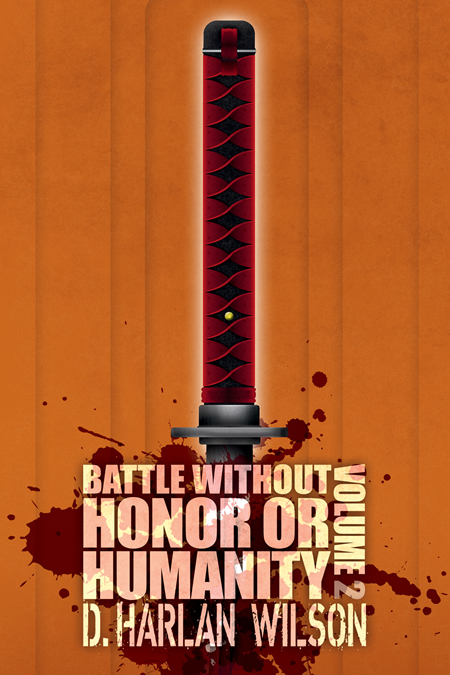 "The clouds glow above the forest fire like the holographic brains of mathematicians . . ."

J. G. Ballard once confessed that his worst fear was an atrophy of the imagination incited by anti-intellectualism and the dumbing down of culture. Once again, Wilson’s ferocious innovations remind us that the powers of the imagination remain very much alive.

In the follow-up to his critically acclaimed fiction collection, D. Harlan Wilson makes good on what Publishers Weekly called “a lingering threat to do it all again.” These stories of ennui, terror and jouissance foreground a raw existential absurdity that siphons energy from the specter of media culture, technology and ultraviolence. Dreamlike and satirical, theoretical and obscene, they navigate the riverworlds of the cinematic unconscious, reminding us just how profoundly the real has become the reel.