Battles without Honor or Humanity: The Complete Saga 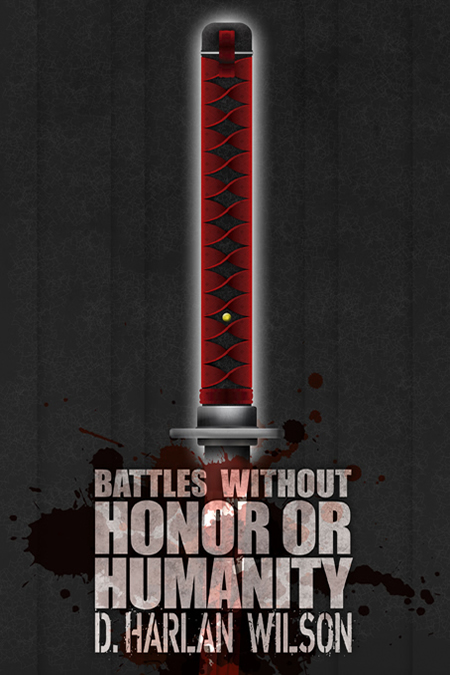 This special edition brings together all of the stories from volumes one and two of Wilson's fiction collection Battle without Honor or Humanity and includes a new novelette, "Sacrosanctum," which was nominated for the Pushcart Prize.