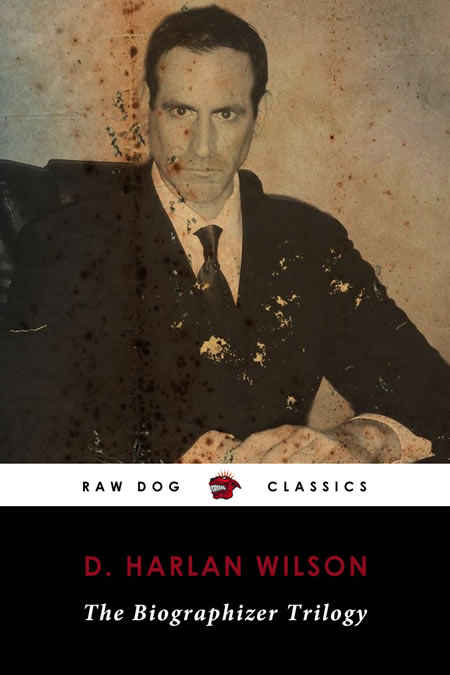 This omnibus complies the three books that make up the Biographizer trilogy, including Hitler: The Terminal Biography, Freud: The Penultimate Biography and Douglass: The Lost Autobiography.

"This is metafiction at its purest, self-aware to the point of psychosis. Wilson is capable of pushing back the boundary of what being an author means. That is something for which all of us, readers and writers alike, should be grateful" —BOOK RIOT